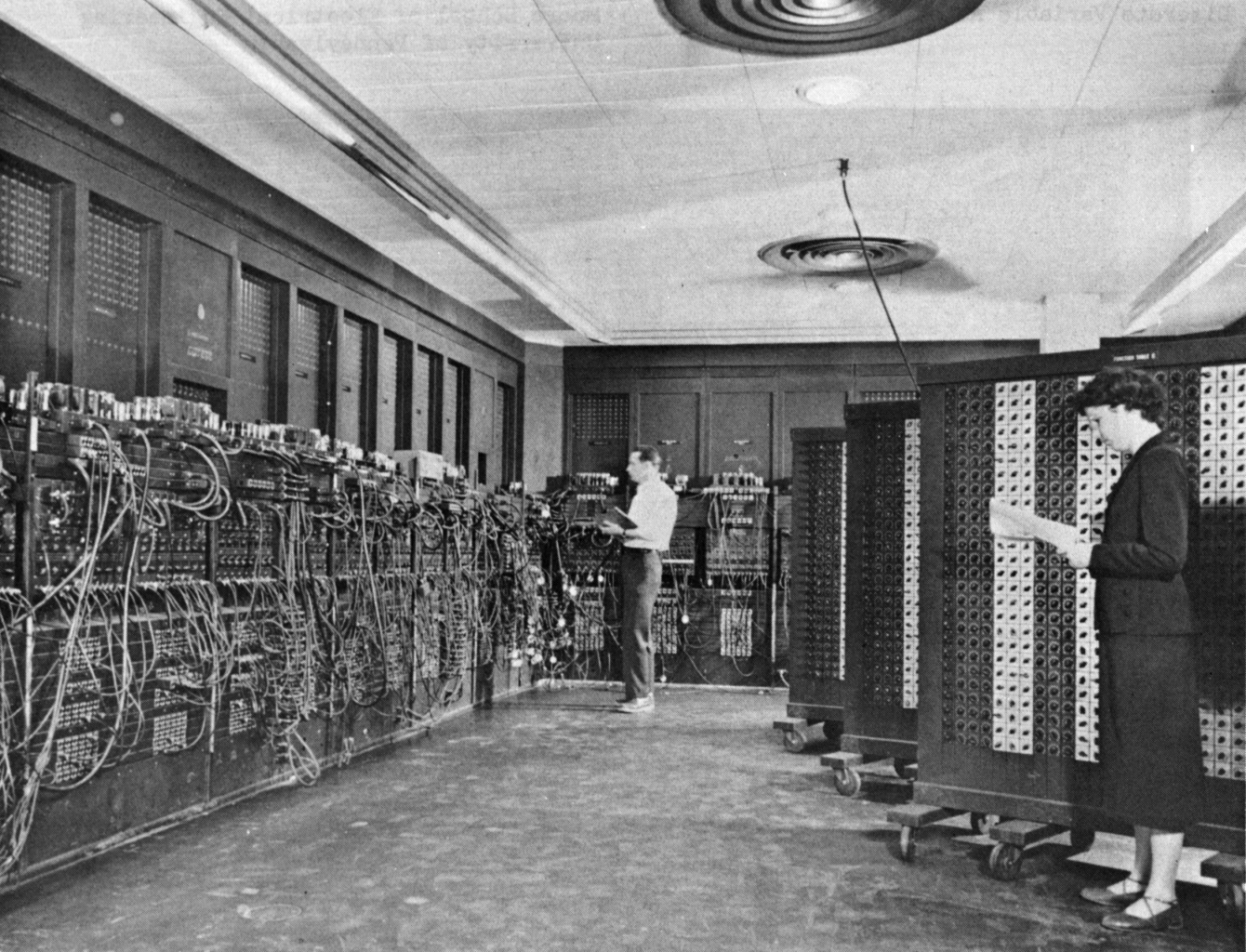 “Political technotope” is a series of public talks presenting the most recent trends in critical and artistic reflection of today’s dominant technologies. The public view of technological change over the last few decades was primarily marked by digital and network technologies – those technologies which we directly use in our daily communication and organisation of life and which we directly encounter in the form of new information interfaces and consumer devices. However, rapid integration of world economic system, re-location of industrial production to zones of cheap labour, exponential growth of production of commodities, intensive exploitation of non-renewable energy and natural resources, control of global production of food or policing of the world order dominated by “War on Terror” could not be possible without radical transformations in technology systems which go mostly unnoticed in our everyday, although they are intensively material and infrastructural.

Technology systems cannot be thought isolated from social processes, primarily economic relations which, to a large extent, shape the direction of technological development, nor could be thought one isolated from the other. Technologies that enable integration and division of labour on a global scale are, first of all, logistics and transport, energy and management of natural resources, as well as information technologies. Those three technology systems are interconnected and drive each other’s development. Without the revolutionary shifts in logistics systems, food industry, exploitation of non-conventional fuels or technologies of asymmetric warfare, globalisation and neoliberalization would not be possible.

Lectures:
– Anthropocene, Capitalocene, and the Crisis of the 21st Century
– Marina Vishmidt i Anthony Iles: Making Doing Nothing and Cleaning it All Up – The Artist as Housewife from Elizabeth Gurley Flynn to Chantal Akerman
– James Bridle “Cloud Thinking” & Werner Herzog “Lo and Behold, Reveries of the Connected World”
– Jasper Bernes (20.4.2017.)