On 18 March 2014, cultural activist Teodor Celakoski from Zagreb and Teatro Valle Occupato, a large group of cultural workers and citizens who revitalised an ancient theatre in Rome as a space of commons, will be presented with the sixth ECF Princess Margriet Award.

The annual ECF Princess Margriet Award, which includes prize money of 50,000 EUR in total, is given to European artists and thinkers whose work shows the potential of culture in creating an inclusive Europe.

Cultural activist Teodor Celakoski was selected for his groundbreaking work in creating more participatory forms of democracy between cultural actors, institutions and diverse publics. In a very concrete practice of ‘commoning,’ Teodor has played an active role in the development of civil society in Croatia. As one of the key initiators of many bottom-up mobilisations like Multimedia Institute, Clubture, Pravo na grad (Right to the City), Teodor and his peers continue to use resources in a creative way to strengthen the civic voice in cultural and political decision-making processes.

The threat of privatisation was one of the reasons motivating Rome’s Teatro Valle Occupato, a diverse group of performers, directors, technicians and citizens, to keep Italy’s oldest theatre open and transform it into an experimental space for new forms of social, political and cultural participation based on the practice and action of ‘commoning,’ inspiring cultural change-makers all over Europe. Through the creation of the Fondazione Teatro Valle Bene Comune, a foundation for the commons, the group proposes a new model of democratic management of the theatre.

Before the award ceremony on 18 March, the laureates will engage in a debate with special guest Professor Chantal Mouffe, who directs the Centre for the Study of Democracy, University of Westminster. Moderated by BAK artistic director Maria Hlavajova, the debate builds upon a common notion of thinking and imagining how, beyond their local contexts, new models of cultural collaboration can be a resource to generate a greater European resonance.

Chris Dercon, Director of Tate Modern and a jury member for the award, described the new models of cultural collaboration proposed by the laureates as “ways to lead us out of the mess.” He added that initiatives such as theirs are “a very important message of solidarity.”

About the European Cultural Foundation (ECF)
ECF has been a staunch supporter of culture in Europe for the past 60 years, believing that culture engages people and can inspire them to solicit new approaches to established concepts of democracy. As the organisation celebrates its 60th anniversary year, it considers the power of culture to be an essential component in the creation of a more open and inclusive Europe. 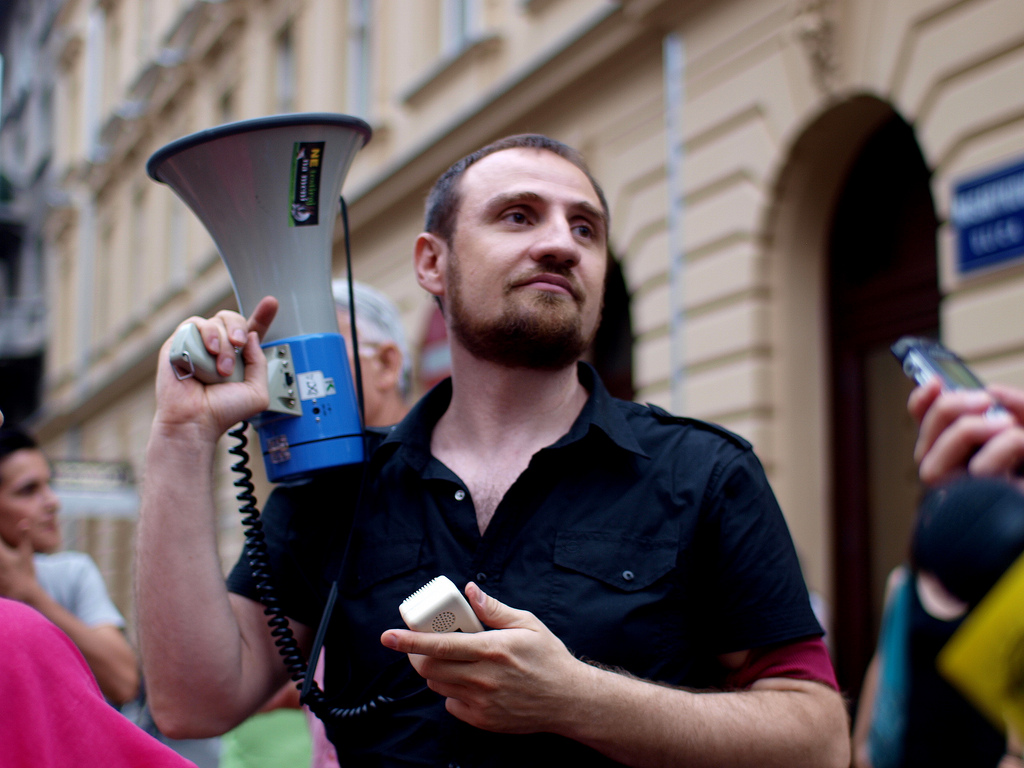