The Clubture Network is a non-profit, inclusive, participatory network of organizations working on the strengthening of the independent cultural sector. - 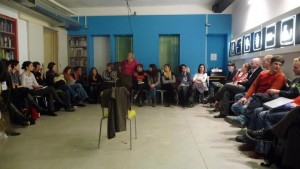 In July 2012, 21 civil society organizations working in the field of contemporary culture and art from Southeast Europe (Slovenia, Croatia, Bosnia and Herzegovina, Serbia, Montenegro, Macedonia, Kosovo) established a network of program exchange, based on concepts such as Clubture.-

Cultural Kapital of Europe 3000 is a collaborative platform launched in 2003 by the Center for Dramatic Arts, Multimedia Institute, Platform 9.81 and What, How & for Whom / WHW, later joined by the Shadow Casters, [BLOK], Community Art and Kontejner.-

The Operation City Alliance (formerly the Alliance for the Center for Independent Culture and Youth - SZC) was established with the aim of encouraging the development of independent culture and self-organized youth activities.- 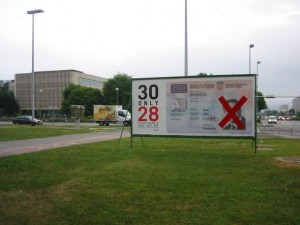 Right to the City

The Right to the City is an initiative and campaign directed against excessive economic exploitation of space, space management against the public interest, unsustainable spatial policy, as well as the exclusion of citizens from decisions on spatial development of Zagreb.- 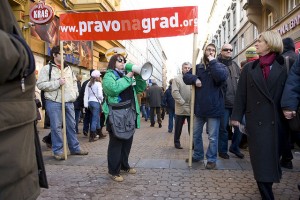