“Modern Times” – written by Jacques Rancière originally in English – is made of four texts, three of which have their origin in lectures given in several parts of ex-Yugoslavia at the invitation of Edicija Jugoslavija (Brussels/Belgrade) and Multimedijalni institut (Zagreb). The texts successively deal with politics, artistic modernity, dance and cinema.

The chapters are: (i) Time, Narration, Politics, (ii) Modernity Revisited, (iii) The Moment of Dance, (iv) The Times of Cinema.

“Modern Times” is a volume in which the author in systemic and synthetic manner presents his general reflection on time, while also pointing towards a common time or moments of emancipation. Those are for the author resumed perfectly in the gesture of a wave: between inactivity and activity, before and after there is always a common sea full of movements and moments ready to break the horizon of a predictably cemented present.

The book launch will include the 30 minutes performance ‘Loie Fuller Research’ by Ola Maciejewska.

The book launch is organized by Veem House for Performance and is supported by the publishers of the book “Modern Times” Multimedijalni institut (Zagreb) and Edicija Jugoslavija (Belgrade/Brussels). 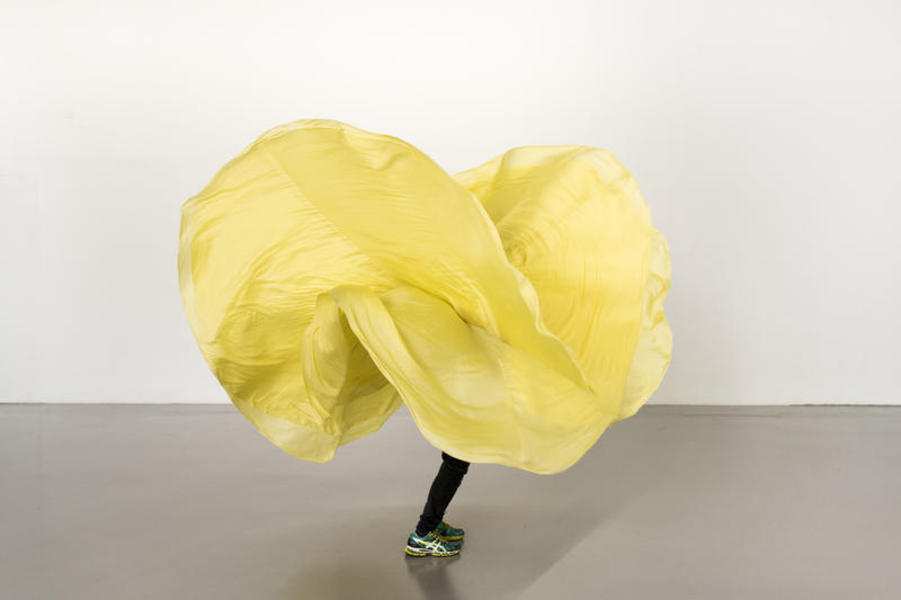