A Study in Social Dramaturgy

A book that examines the processes involved in performing the self, Toward a Transindividual Self: A Study in Social Dramaturgy approaches this distinguishing feature of 21st century Western neoliberal self-formation from a transdisciplinary angle, where political and cultural anthropology, performance studies and dramaturgy intersect.

Starting out from their concern with the crisis of the social, which coincides with the rise of individualism, Cvejić and Vujanović critically untangle individualist modes of performing the self, surveying various forms of possessive, aesthetic, and autopoietic individualism. Their critique, however, does not amount to an argument for collectivism as a more socially viable alternative to individualism. Instead, it places them before the more fundamental problem of ontogenesis: how is that which distinguishes me as an individual formed in the first place? This question marks a turning point in their investigation, taking them back to the process of individuation that unfolds prior to, and in excess of, the individual.

This process of individuation encompasses biological, social, and technological conditions of becoming whose real potential is transindividual—or more specifically, social—transformation. Through a series of investigations into specific social relations (including solidarity and de-alienation), the authors take a dramaturgical approach in which the self is seen to actualize its transindividual dimension in a veritable ‘theater of individuation’ (Gilbert Simondon). This epistemic intervention into ontogenesis allows them to expand the theoretical horizon of transindividuation in an array of tangible social, aesthetic and political acts and practices. As with every horizon, while the transindividual may not be mere stone’s throw away, it is within reach, and the book encourages the reader to approach it.

Ana Vujanović is a cultural worker based in Berlin and Belgrade. As an independent researcher and writer she works in the fields of performance, culture and gender studies. She is also engaged as dramaturge in contemporary theatre, dance/performance and art film. A remarkable part of her work is cultural activism and she has taken part in numerous self-organized, leftist and independent organizations and initiatives in Belgrade, former Yugoslavia, and internationally.

Bojana Cvejić’ research spans performance theory, philosophy, and dance studies. Among several books, she is author of Choreographing Problems (2015). As a dramaturg, she has collaborated with many choreographers, and collectives on performances and self-organized platforms for artistic production, theory and education in Europe. Since 2017, she divides her time between Oslo, where she is Professor at the National Academy of the Arts and Brussels. 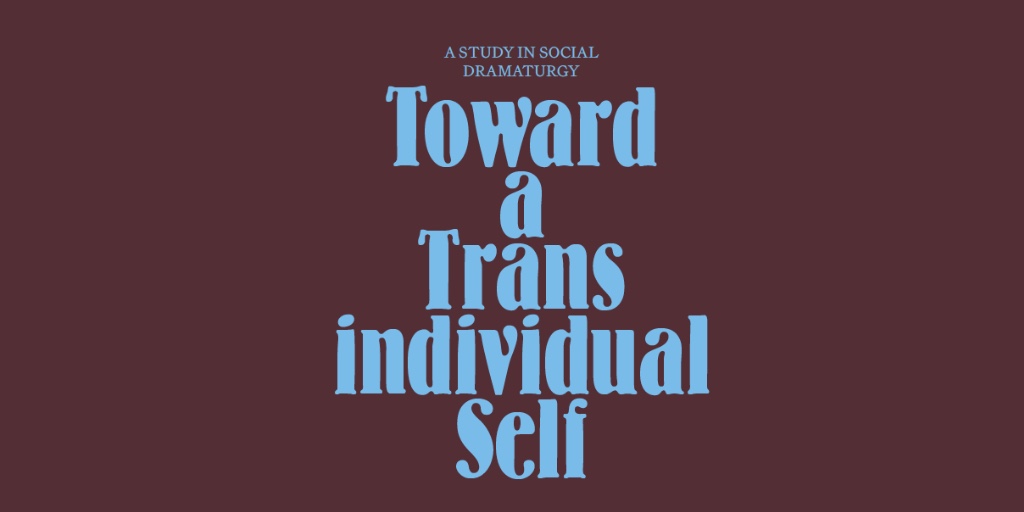