Croatian and international writers are commissioned by the Yale University and Queer Zagreb to produce their work about the understanding of the queer mythology, family myths and maturing. Their work is presented in the form of stage readings and followed by the conversation.

What legacies do we carry today from queer histories and past generations? Gifts? Burdens? What spaces or spirits, real or imaginary, do we now share? Can live performance uncover connections, bring the invisible to life? On the occasion of Queer Zagreb’s 20 th year, the creative journal Theater (Yale University, USA) invites artists and writers to reflect. The first contributors to this series—writer/performer Daniel Alexander Jones (USA) and author Nora Verde (Croatia) will read or share new work, introduced by editor/curator Tom Sellar, to appear in a future issue of Theater.

Nora Verde is the pseudonym of Antonela Marušić (Dubrovnik, Croatia), a writer, journalist, editor, activist and one of the founders of the feminist web portal VoxFeminae. After studying Croatian Language and Literature in Zadar, she published the first book of poetry “Season of Escapes” (1994) and later under the name Nora Verde “Lend Me a Smile” (prose, 2010), “Until stocks last” (novel, 2013) and “On love, beatings and revolution” (prose, 2016). Her work has been published in anthologies, books and collections, as well in English, German, Slovenian, Macedonian and Albanian. She is a member of the Croatian Writers’ Association.

Daniel Alexander Jones is hailed by audiences, colleagues and critics as a groundbreaking and visionary artist. Over 25 years into his distinctive interdisciplinary practice, Jones’s wildflower body of work deftly weaves performance art, theatre, music, writing, and teaching. His pieces include: www.aten.life, which premiered as a digital music, video and interactive site (CalArts Center for New Performance & New York Live Arts); BLACK LIGHT (Public Theater); DUAT (Soho Rep); and PHOENIX FABRIK (Pillsbury House Theatre). 53rd State Press recently published LOVE LIKE LIGHT, a collection of 7 works from across Jones’s career, featuring introductory essays from a range of collaborators and colleagues; as well as the book PARTICLE & WAVE, a contextualizing conversation with Dr. Alexis Pauline Gumbs about Jones’s practice. Daniel was honored as the 2021 PEN America/Laura Pels Foundation awardee in Theatre, and was praised for “perfecting a dramaturgy all his own based in the traditions of Africana studies, performance studies, queer theory, and mysticism, challenging established traditions while creating space for audiences to ponder what theater is and who it is for.” Jones was a Guggenheim Fellow, a Doris Duke Artist, a USA Artist Fellow, a Creative Capital Grantee, and has been commissioned by the McCarter Theatre and the Public Theatre. He has taught at university for 20 years, most recently as a Full Professor at Fordham University. Daniel lives in Los Angeles, where he is a Producing Artist for the Center for New Performance at CalArts, and is in residence with UCLA’s Center for the Art of Performance. 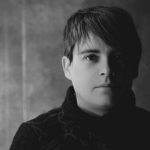 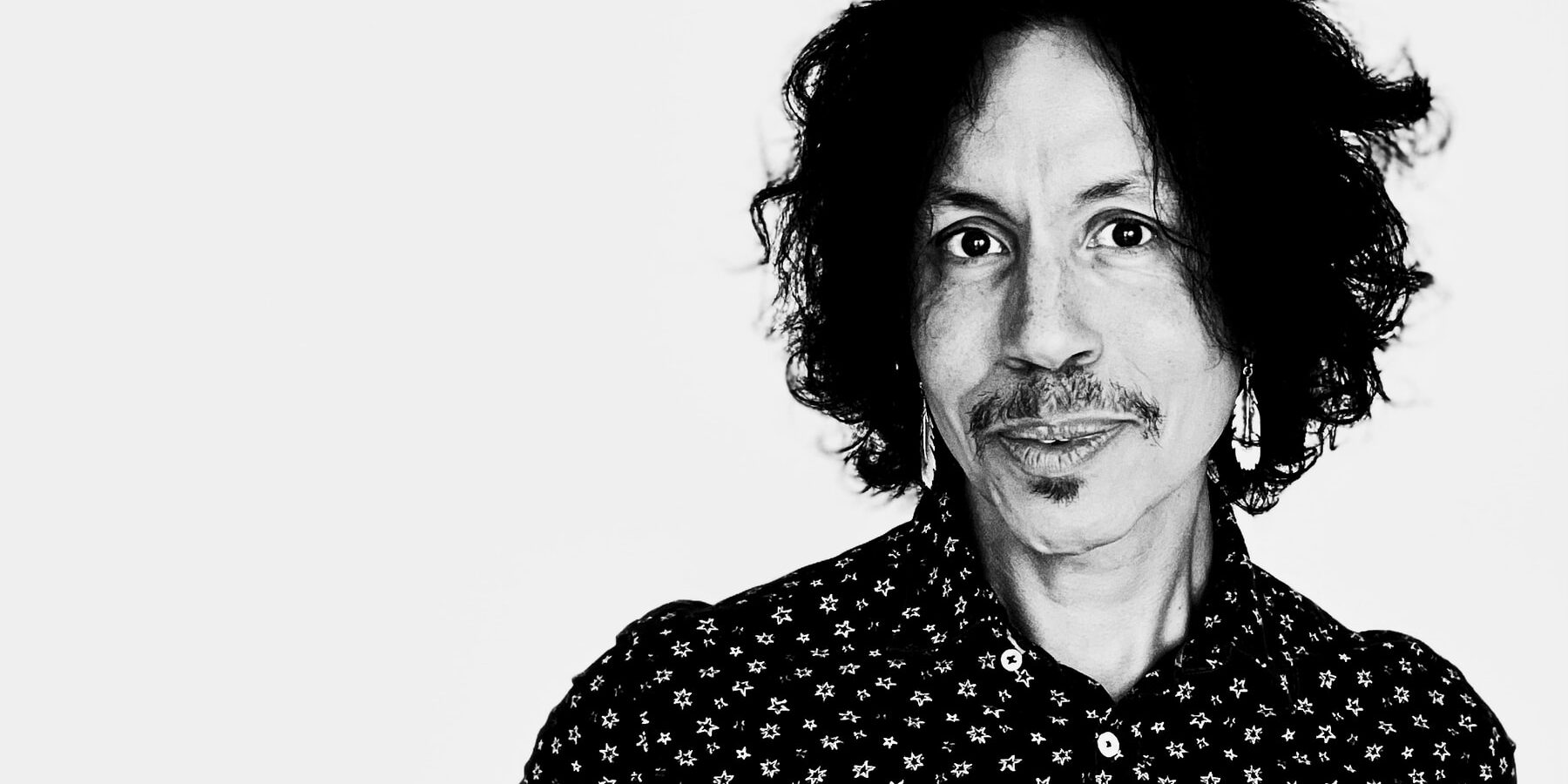