How to turn a book into a movie? How to generate a genuinely cinematic experience from, and around, its pages?

The series of photographic plates presented in Hypnos in Cineland grapples with these and related questions by letting the imagination run loose, while at the same time making it adhere to the semantic and syntactical norms of cinema.

Each plate is a photo-assemblage. Each is constructed like a small film scene, staged around a particular book. Most of these books are already saturated with images or cinematic references. They are read by Hypnos, the series’ enigmatic masked protagonist whose acts of reading are also performative gestures of sorts — a string of uniquely conceived and executed cinematic demonstrations. One might say that the principal aim of these photographically mediated scenes is to promote the epistemological pleasures of generalized cinephilia: Hypnos strives to draw forth, to make palpable and evoke curiosity about the cinematic character and resonances of the books he is reading. 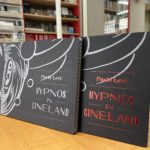 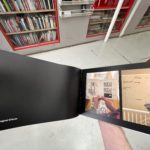 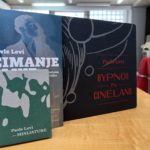 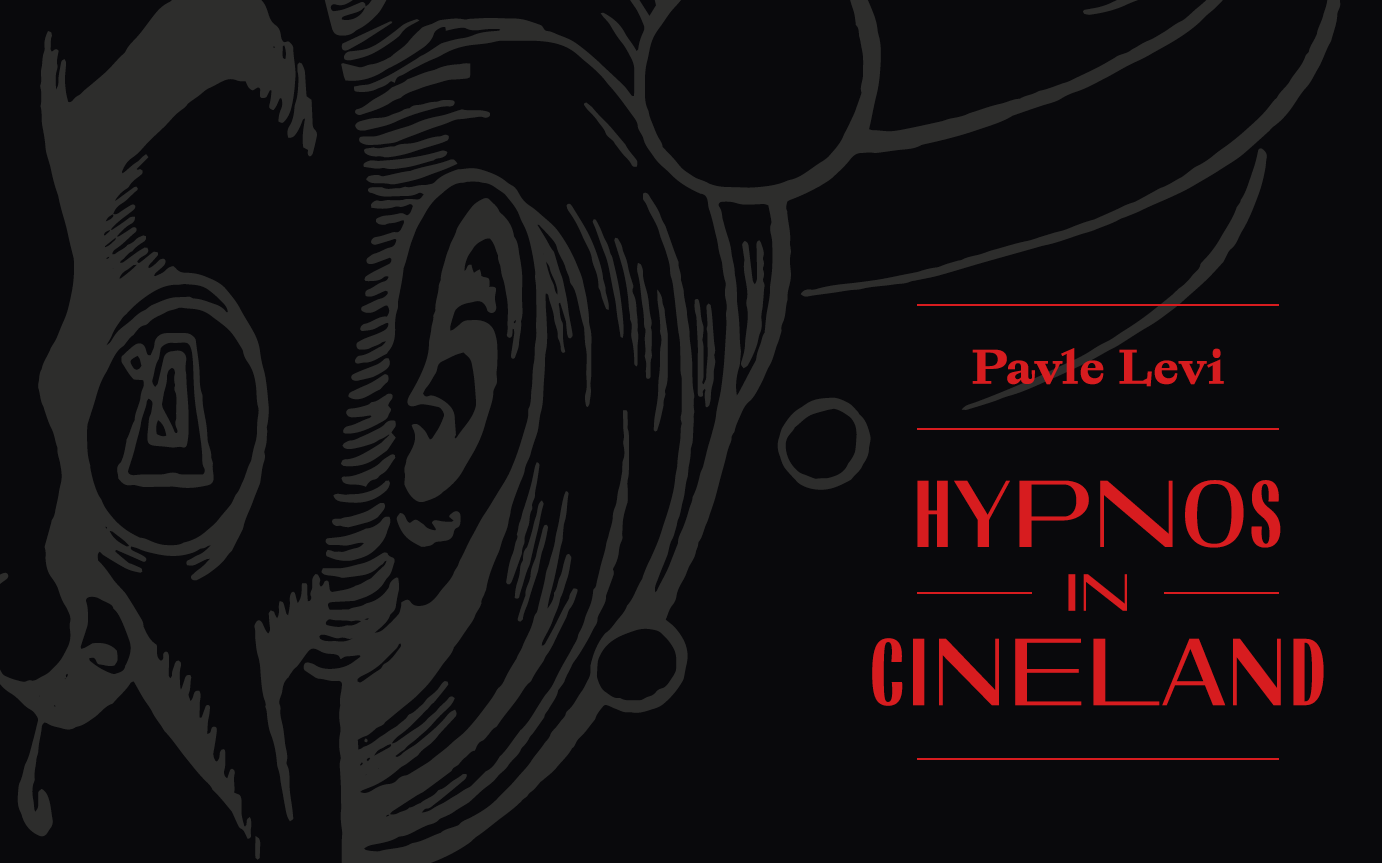