The Clubture Network is a non-profit, inclusive, participatory network of organizations working on the strengthening of the independent cultural sector. The main activities of the network are focused on program integration, raising public visibility, encouraging organizational development of the sector, and strengthening its influence on changing the institutional framework in which it operates. The Multimedia Institute is one of the founders, the conceptual bearer, and one of the most active members of the network that has managed to bring together most organizations of the Croatian independent cultural scene. Since its founding in 2002, the Multimedia Institute has collaborated with organizations from Croatia, including ACT from Čakovec, Art Workshop Lazareti from Dubrovnik, Coalition of Youth Associations from Split, Drugo more from Rijeka, Association for Cultural Development Kontejner, and many others. At the end of 2004, as the cooperation with organizations from the region was initiated through Clubture, the Multimedia Institute became involved in the design of the program of exchange and cooperation, as well as in the cooperation itself. 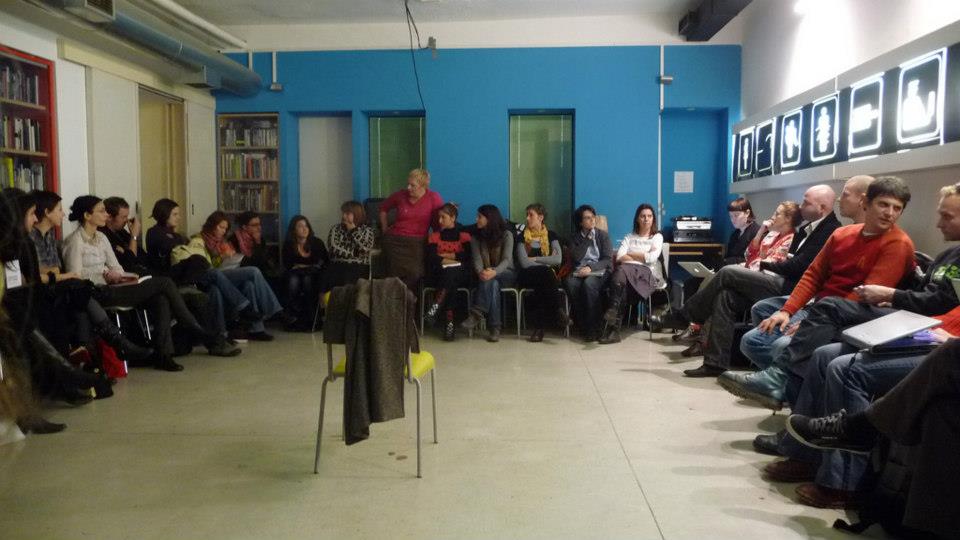