The program Extended Aesthetic Education: Art Experiment and Political Culture in the Network Age was conceived in 2011, and the realization of the project began in 2012 and lasted until 2017.

The program was implemented within the Culture Program 2007-2013 and the Creative Europe Program of the European Commission: Multimedia Institute was the project leader, with 4 partner organizations – kuda.org (Novi Sad, Serbia), Kontrapunkt (Skopje, Macedonia), Berliner Gazette (Berlin, Germany) and Kulturtreger (Zagreb).

The project explores an artistic experience that retains its autonomy from politics and the market, but at the same time contains a social, emancipatory dimension. The project connects different national contexts and diverse practices, thus exploring a wide range of critical educations in art and culture.

The initiators of the project intend to achieve these goals by organizing cultural events, trainings, and networks in Zagreb, Skopje, Novi Sad, Berlin, and London. Special emphasis is placed on educating young artists, and connect them with a wider audience through film, television, and internet production.

As part of the project, the Multimedia Institute organized the following activities: presentation of MUTE magazine, promotion of Howard Slater’s book, conference “Idea of the ​​Radical Media”, the exhibition “Arkzin’s Prospects”, Kenneth Goldsmith’s lecture “Uncreative Writing”, media installation “Installing the Public”, Jacque Rancière’s lecture, a conversation with Anne Boyer, a series of literary conversations by David Albahari with writers, theorists, and artists, The Writer’s Diary, a series of concerts, books and lectures It All Comes Down to Aesthetics and Political Economy. 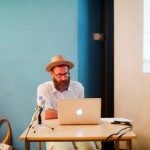 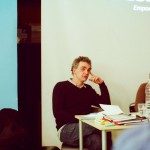 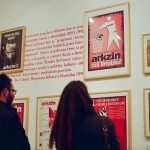 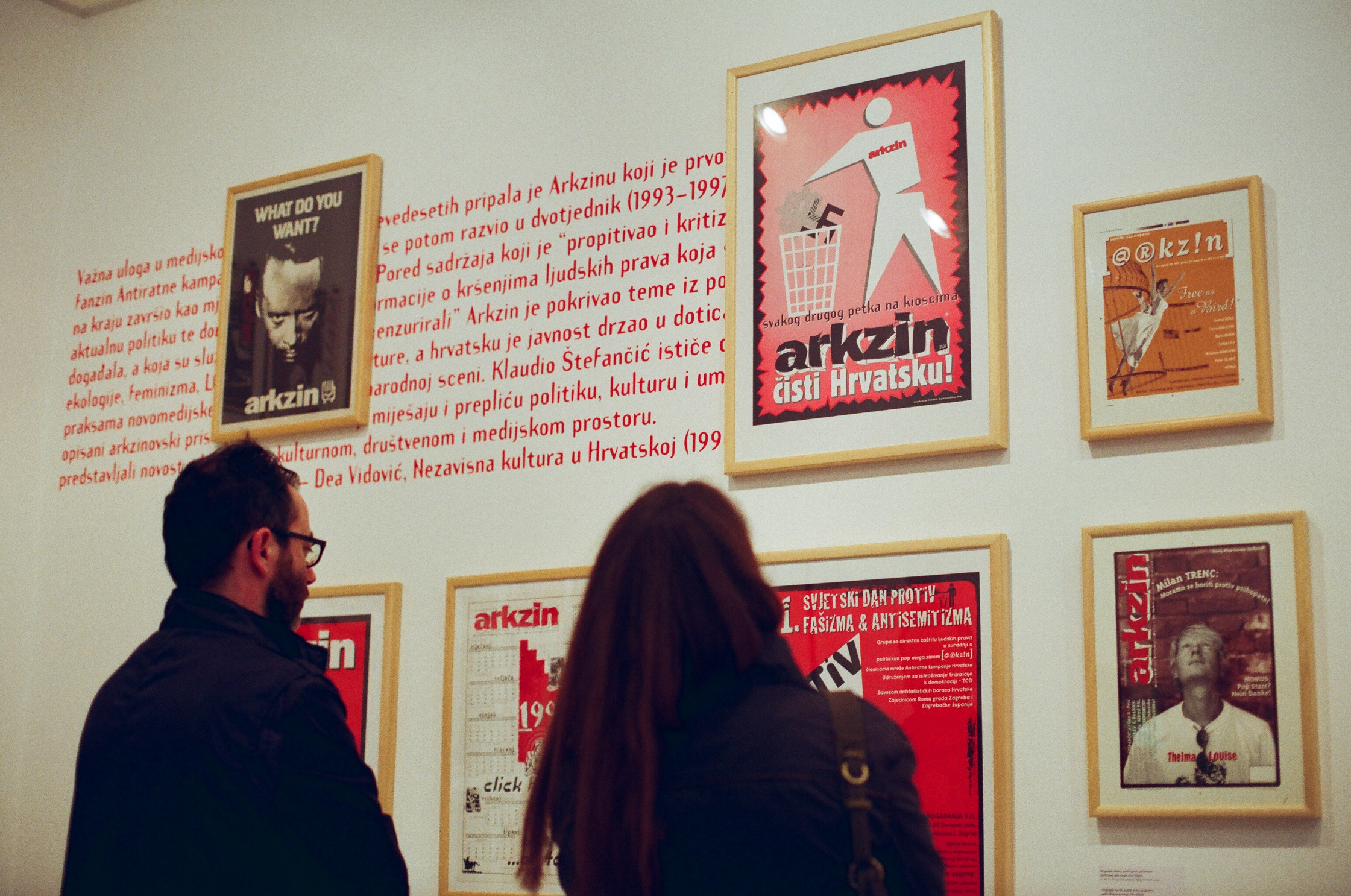