Since the beginning of MaMa in 2000, the Multimedia Institute has continuously promoted electronic music as part of its own programs (Explicit music and Mamatronik), presenting both experimental approaches and more popular IDM genre.

We mostly implemented the programs together with numerous domestic partners (KSET, Culture of Change SC, MSUzg, Pogon, etc.), as well as with partners from Belgrade (Chinch and BGYSS) and Ljubljana.

The culmination of previous activities is the multiple collaboration with the Zagreb Music Biennale (2003-2011), which was extremely well received by the audience and professional critics.

As part of the 22nd Music Biennale 2003, a three-day international symposium, 4 concerts (Vladislav Delay, Kim Cascone, Mikael Stavoestrand, Rechenzentrum), and a workshop from the MAX / MSP program interface were organized.

At the 23rd Music Biennale and ISCM World Music Days 2005, a block of events called The Archipelago of Sound – Music and Its History within the Imperial World Order was realized. Three concerts (ensembles Zeitkratzer and Regenorchester, and Maja Ratkje) were among the most notable concerts of the festival according to reviews of the Music Biennale.

In 2007, in cooperation with the Student Center in Zagreb at the MBZ, we organized a total of 7 concerts with some of the most prominent representatives of electronic music [e.g. Ikue Mori, Finnish duo PanSonic or Christian Fennesz].

At the 2009 Biennale, we curated a small artistic-philosophical symposium Process / Music dedicated to Orson Welles and his shooting of the film The Trial in Zagreb in the early 1960s.

In conclusion, in 2011 we realized 3 dance and music performances at the MBZ jubilee (Christian Fennesz & Cecilia Bengolea, Damir Bartol Indoš & Helge Hinteregger, Markus Popp Oval & Antje Velsinger) as well a concert by the Berlin ensemble Zeitkratzer, which was recorded on 2 sound carrier.

In 2013, we started a multi-year project Almost Nothing: a remix of Ferrari’s Dalmatia, dedicated to the French composer Luc Ferrari. During his stay on the island of Korčula in 1968, Ferrari will record its most famous work Presque rien No. 1 in the Vela Luka bay. 1 – Lever du jour au bord de la mer [Almost nothing number 1 – dawn on the seashore]. The significance and reception of this work today is almost comparable to Cage’s famous piece 4’33, and in recent years an increasing number of artists and theorists have dealt with precisely this Ferrari work.

The head of the music programs of the Multimedia Institute is Petar Milat. 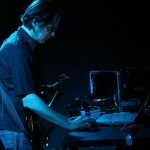 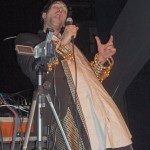 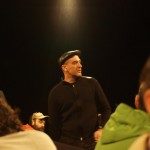 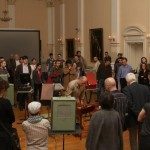 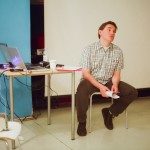 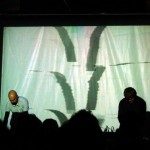 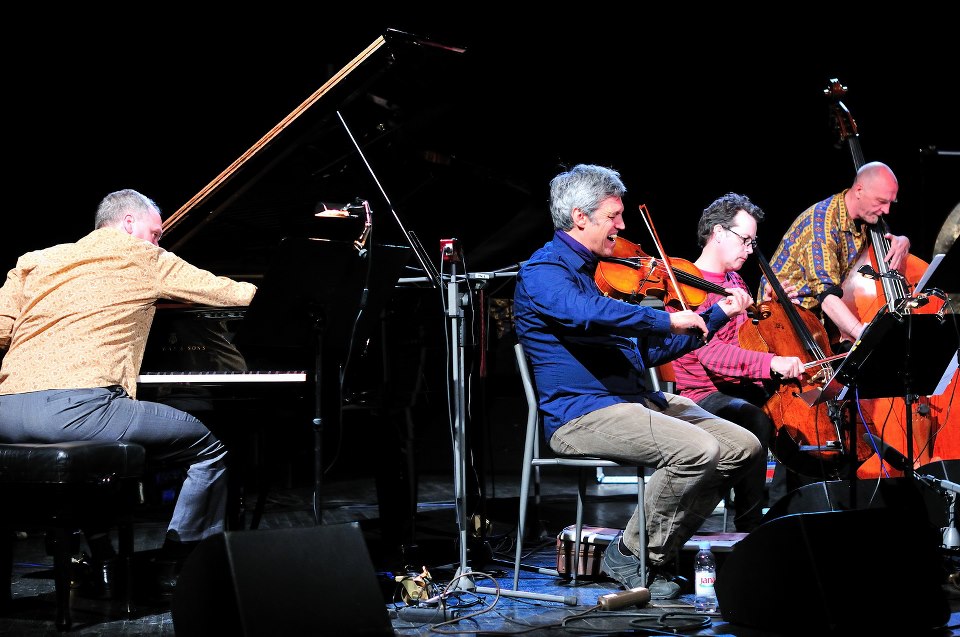