If we situate poiesis within the expanded field of material production, then poetics will not only be proper to the province of literature. Where there is making, there we find poetics: theory of the formal practice of production. If, when the first volume of Marx’s Capital descends into “the hidden abode of production” we descend also into the realm of poiesis, that is because making is not only the vatic enterprise of an author reposing in pensive mood. What gets made, and how, depends upon configurations of social and technical forces, and this puts every practice of artistic making – film, sculpture, painting, architecture, performance, poetry, etc. – on a common, though uneven, ground of historical determination. Poetics can be, in one register, the thinking of this historical codetermination of the arts – as in Fredric Jameson’s multivolume project, The Poetics of Social Forms. The theory and practice of making, poiesis, traverses any particular art form, drawing the methods and materials of discrepant productive practices into relation, articulating their common conceptual, formal, and ideological problems across boundaries between specific media, institutional contexts, and disciplinary protocols.

With a few additions, most of the essays collected in this  volume were presented at a three-day symposium of the same title in Zagreb in 2015. This was also the occasion for a performance of Marjana Krajač’s choreographed dance piece, Variations on Sensitive, which in turn occasioned the poetic response by angela rawlings, si tu, published along with Poiesis.

Nathan Brown is Canada Research Chair in Poetics and Director of the Centre for Expanded
Poetics in the Department of English at Concordia University (Montréal, Canada).
Petar Milat is a philosopher and the main programme coordinator at Multimedia Institute
(Zagreb, Croatia).

In a Zagreb monument, five women navigate relationships to space, self, another. If you, a body. If you, in relation to a body any body another body. To how. And for whom. These relationships unfold over two hours via Marjana Krajač’s choreography Variations on Sensitive.

angela rawlings arrives a little late to Variations on Sensitive, and with cherries. She moves and is moved by the extraordinary relationships performed by the women. A little late and with cherries, she writes. With eyes fixed on the performers, she improvises her hand over sixty notebook pages, making and marking si tu as an unplanned composition with and through the performed moment.

PRAISE FOR THE BOOK

a rawlings is an intradisciplinary artist using languages as dominant exploratory material and she considers how to perform geochronology as an LKAS PhD candidate at University of Glasgow. Her performance practice seeks and interrogates relational empathy between bodies—be they human, more-than- human, other-than, non. Meditating on languages as inescapable lenses of human engagement, rawlings’ methods over the past fifteen years have included sensorial poetries, vocal and contact improvisation, theatre of the rural, and conversations with landscapes. rawlings’ books include Wide slumber for lepidopterists (Coach House Books, 2006), o w n (CUE BOOKS, 2015), and si tu (MaMa, 2017). Her libretti include Bodiless (for Gabrielle Herbst, 2014) and Longitude (for Davíð Brynjar Franzson, 2014). rawlings is half the new-music duo Moss Moss Not Moss (with Rebecca Bruton) and the polypoetry duo Völva (with Maja Jantar). She loves in Iceland. Meira: http://arawlings.is 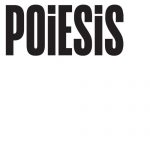 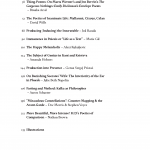 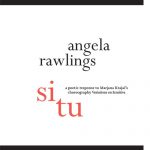 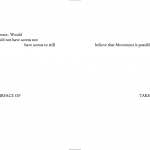 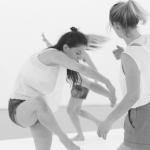 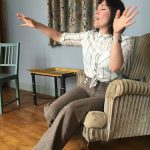 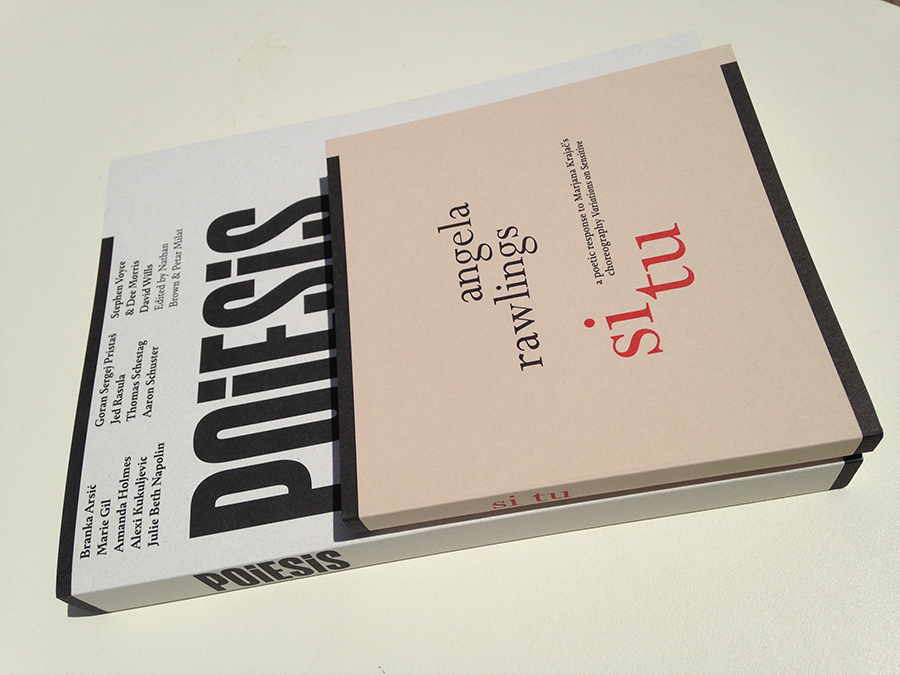