The Operation City Alliance (formerly the Alliance for the Center for Independent Culture and Youth – SZC) was established with the aim of encouraging the development of independent culture and self-organized youth activities. Activities related to cultural and youth policy in Zagreb began through the collaborative platform of independent cultural organizations Zagreb – Cultural Capital of Europe 3000. The platform was launched in 2003 by four independent cultural organizations: Platform 9.81, Center for Dramatic Arts, Multimedia Institute, and What, How & for WHom/WHW. Later, four more organizations joined the Platform: [BLOK], Shadow Casters, Community Art, and Kontejner. Until 2005, the platform focused primarily on program cooperation, and then increasingly on the effects of city policy on cultural production and the position of youth organizations in Zagreb. Thus, in the spring of 2005, the platform, together with the MaMa, Močvara and Attack clubs, and two national networks, the Clubture Network, and the Croatian Youth Network, launched a public debate on key issues in these sectors. The public debate resulted in a Declaration signed by the mayor Milan Bandic, committing him to nine measures related to space, the implementation of the City Youth Action Program, and the sustainability of independent culture and youth organizations. However, as almost none of the agreed measures were implemented, in July 2006 an action was carried out to put up billboards with the image of the mayor in order to warn of the unsustainable position of independent culture and youth in Zagreb. This action was followed by the expansion of this advocacy initiative and the separation of activities in two directions: (1) activities related to urban development and spatial policy (Right to the City); (2) activities related to the needs of the independent culture and youth sector. Within the second direction, the cooperation was formalized by the establishment of an association of organizations called the Association for the Center for Independent Culture and Youth, later the Operation City Alliance. After many years of advocacy efforts, in 2009 the Alliance, together with the City of Zagreb, founded POGON – Zagreb Center for Independent Culture and Youth. Since the founding of POGON, members of the Multimedia Institute have been actively helping to stabilize both entities: through the work of members of the alliance in the Board and through the organization of volunteer activities of the alliance, as well as the work of Tomislav Medak in the Program Council POGON from 2010 to 2012. 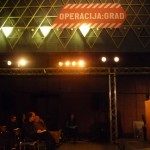 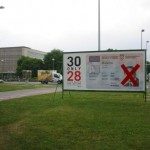 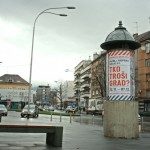 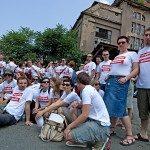 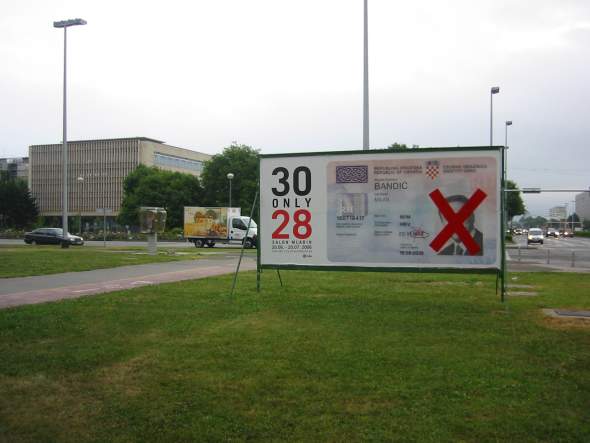