The Right to the City is an initiative and campaign directed against excessive economic exploitation of space, space management against the public interest, unsustainable spatial policy, as well as the exclusion of citizens from decisions on spatial development of Zagreb. It was launched as an informal platform for independent culture and youth organizations. The initiative was started as a joint advocacy initiative of organizations gathered around a collaborative platform of eight Zagreb organizations of independent culture – Cultural Kapital of Europe 3000 (including the Multimedia Institute), two national networks – Croatian Youth Network and Clubture Network, as well as three other independent culture and youth clubs from Zagreb. In cooperation with Zelena akcija /Friends of the Earth Croatia, in 2006 the initiative launched one of the most visible civil society campaigns in recent times in Croatia – the campaign against the devastation of the Flower Square. In 2009, the Right to the City was registered as an independent citizens’ association founded by the most prominent activists in the campaign. The right to the city carries out all activities in partnership with the Green Action. 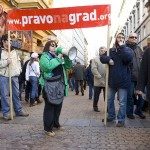 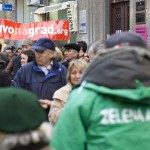 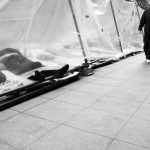 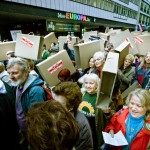 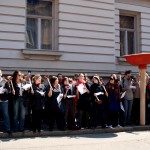 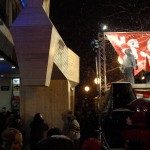 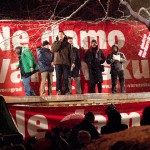 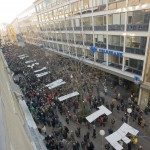 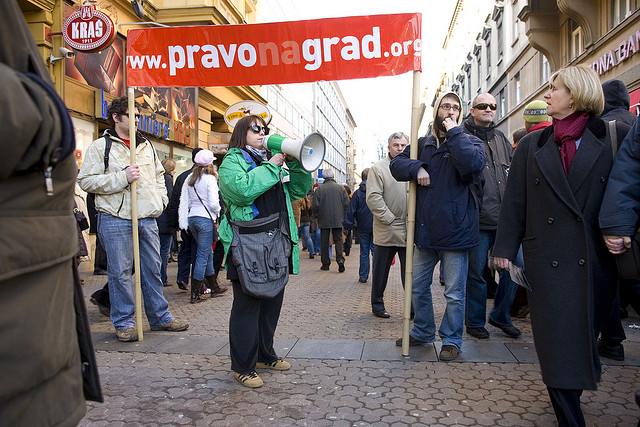