Tomislav Medak is a philosopher involved with political philosophy, media theory, and aesthetics. He coordinates the theory program and the publishing activities at Multimedia Institute. Medak endorses free software and free culture. He manages the Croatian program of localizing Creative Commons licences and is also a member of the theatre collective BADco. His personal website: tom.medak.click

Petar Milat is a philosopher and the main programme coordinator at Multimedia Institute, in charge of the Institute’s publishing, music, and film programmes. Since 2008, he has been managing the Human Rights Film Festival. The nexus of normative social and aesthetical theory is the main focus of his research. His personal website: www.zoeforward.org.

Nenad Romić (Marcell Mars) has organized, produced, conceptualized, and curated numerous festivals, exhibitions, and conferences, and he also works as an independent researcher, programmer, and artist. His work has been acknowledged in scholarly overviews of relevant practices of media design, art, and social engagement. A prominent public personality dealing with the regulation of the Internet, intellectual property, and creative activity.

Tomislav Domes is a political scientist and cultural activist involved in the issue of public and common goods. During his studies and work in the civil sector, he became an expert in the field of public policies, advocacy, networking, and public relations by participating in the organization of various public events, such as conferences and festivals, and by working in the core team of the Right to the City campaign.

Marijana Rimanić, art historian, occasionally active as a curator or collaborator in the field of contemporary art within the narrower thematic field of art in public and urban space. At the same time, she works as a coordinator of public relations at POGON.

Igor Marković is an independent scholar and free-lance theoretician with a focus on visual, film, and cultural studies, co-selector of Human Rights Film Festival. He is co-founder and co-editor of Limen – journal for theory and practice of liminal phenomena and member of editorial board of journals Ubiq and LibraLibera. He co-authored Curriculum of Department of Cultural Studies at the University of Rijeka. He participated in about a hundred conferences and published in numerous scientific and non-academic journals and magazines.

Igor Čolić, holds a master’s degree in economics, has been in charge of financial administration at Multimedia Institute since 2009.

Ante Jerić is an associate at Multimedia Institute. His main field of interest is “continental” philosophy and its connections with psychoanalysis, film, and literature.

Ivana Pejić, philosopher, is an associate at the Multimedia Institute. Her primary fields of interest stretch from aesthetic and philosophy of politics to feminist theory and critique.

Lina Gonan is a philosopher and an art historian. Her fields of interest are aesthetics, philosophy of politics, and gender theory, with a special focus on Marxist feminism and queer theory. She is an activist in the field of women’s rights. She is the coordinator of MaMa cultural club. 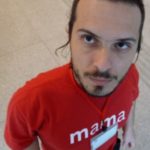 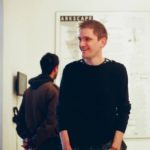 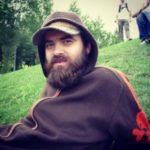 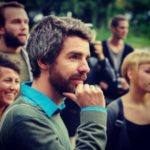 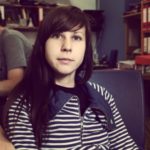 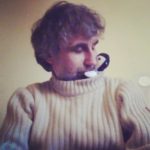 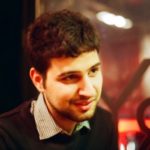 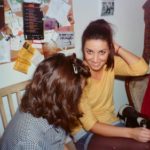 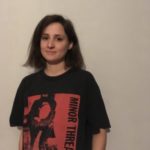 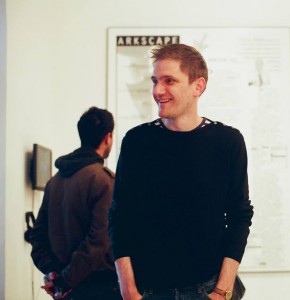