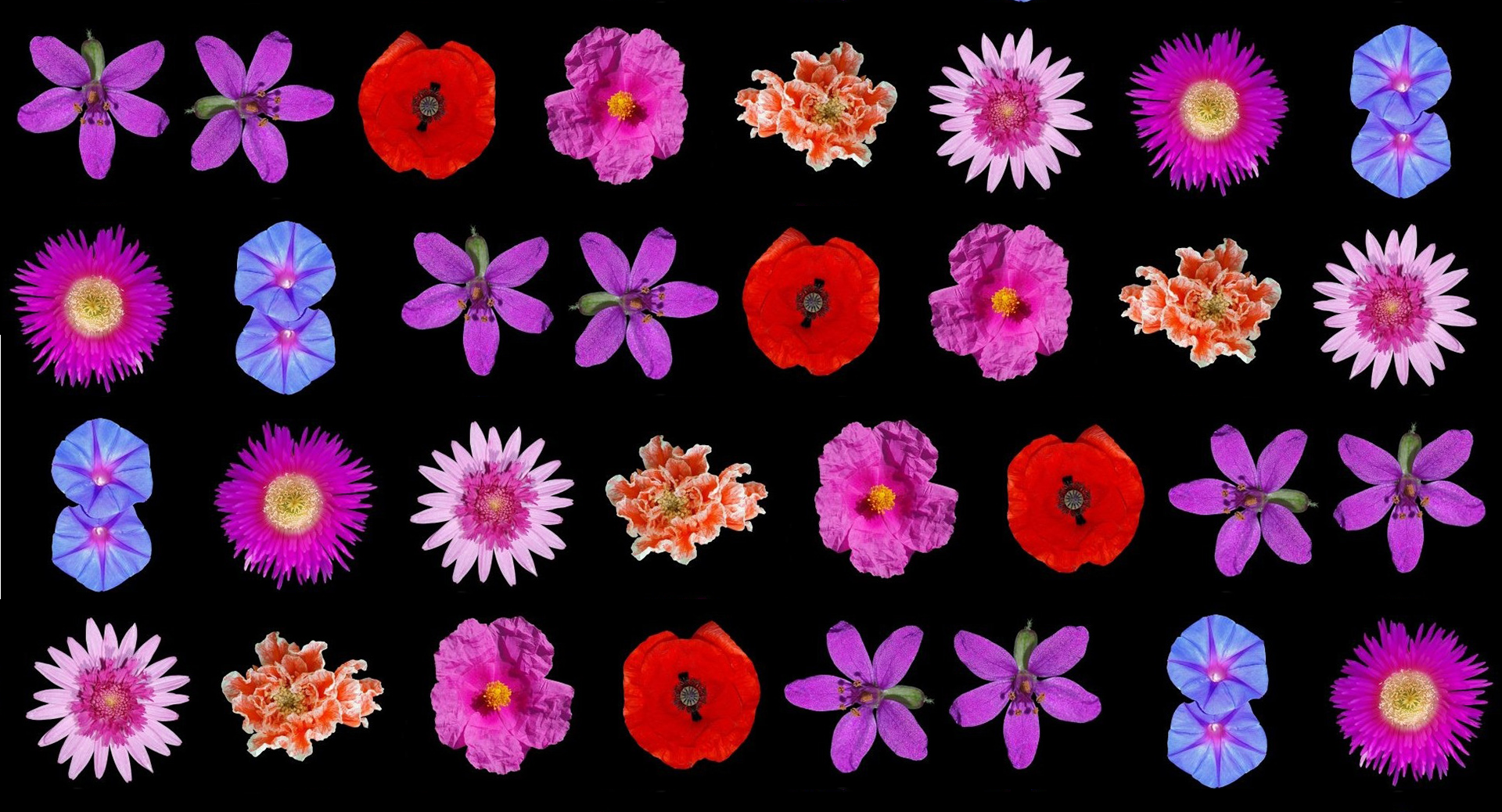 Vectors of Collective Imagination extends the collaboration that began in 2012 with the Aesthetic Education Expanded, a project that sought to update the notion of aesthetic education – connecting art, imagination and democracy – for the age of digital networks. Vectors of Collective Imagination revisits this emancipatory notion, inquiring how a new political geography taking shape in Europe, marked by the refugee crisis, rising Islamophobia, economic disparities and hardening illiberalism, is challenging our collective imagination and its aesthetic means. Our aim is to organise 7 large events (festivals, conferences, exhibitions) in our respective locales and to address some facets of that central concern. The events will connect the dots between key places (Egypt, Maghreb, Northern Europe, Balkans, Eastern Europe) of that new geography and artistic responses that can help foster a new collective imagination against retrograde political tendencies in Europe and beyond. We’re particularly suited for this as we’re all rooted in our social environments in a context of activists, neighbourhood communities, worker educations associations, schools, universities and critically engaged media which will be included in our activities. Partners on the project are Berliner Gazette (Germany), Glänta (Sweden), Kontrapunkt (Macedonia), Kuda.org (Serbia) and Kulturtreger (Croatia), and the project implementation period is from September 2018. to August 2020.

The project is co-funded by the Creative Europe programme of the European Union.