Human Rights Film Festival (HRFF) – a film festival held on the Human Rights Day in early December in Zagreb. The main goal of the festival is to promote the culture of human rights. HRFF offers the Croatian audience a cross-section of the latest film production, with a special focus on original socially engaged films. The festival also takes place in Rijeka, in cooperation with the Filmaktiv association.

HRFF is organized as a broad platform that, through various activities, gathers numerous associations, initiatives and individuals active in the promotion of human rights with the aim of establishing a space of critical discourse.

The Human Rights Film Festival is a project of two independent culture organizations – the Multimedia Institute and the Association for the Development of Culture “URK“, founded in 2002. with the aim of increasing the visibility of various human rights topics in the field of culture. Since the first revue edition held in MaMa and Močvara clubs, HRFF has been continuously building a reputation of quality, being recognizable for its programs that promote openness, multiculturalism, tolerance and freedom of choice.

Each edition of the festival has a theme. In recent editions, we have dealt with issues of social justice, the public sphere, the earth or the life of Roma people in Europe. To be especially highlighted is also the retrospective of the German director Alexander Kluge. 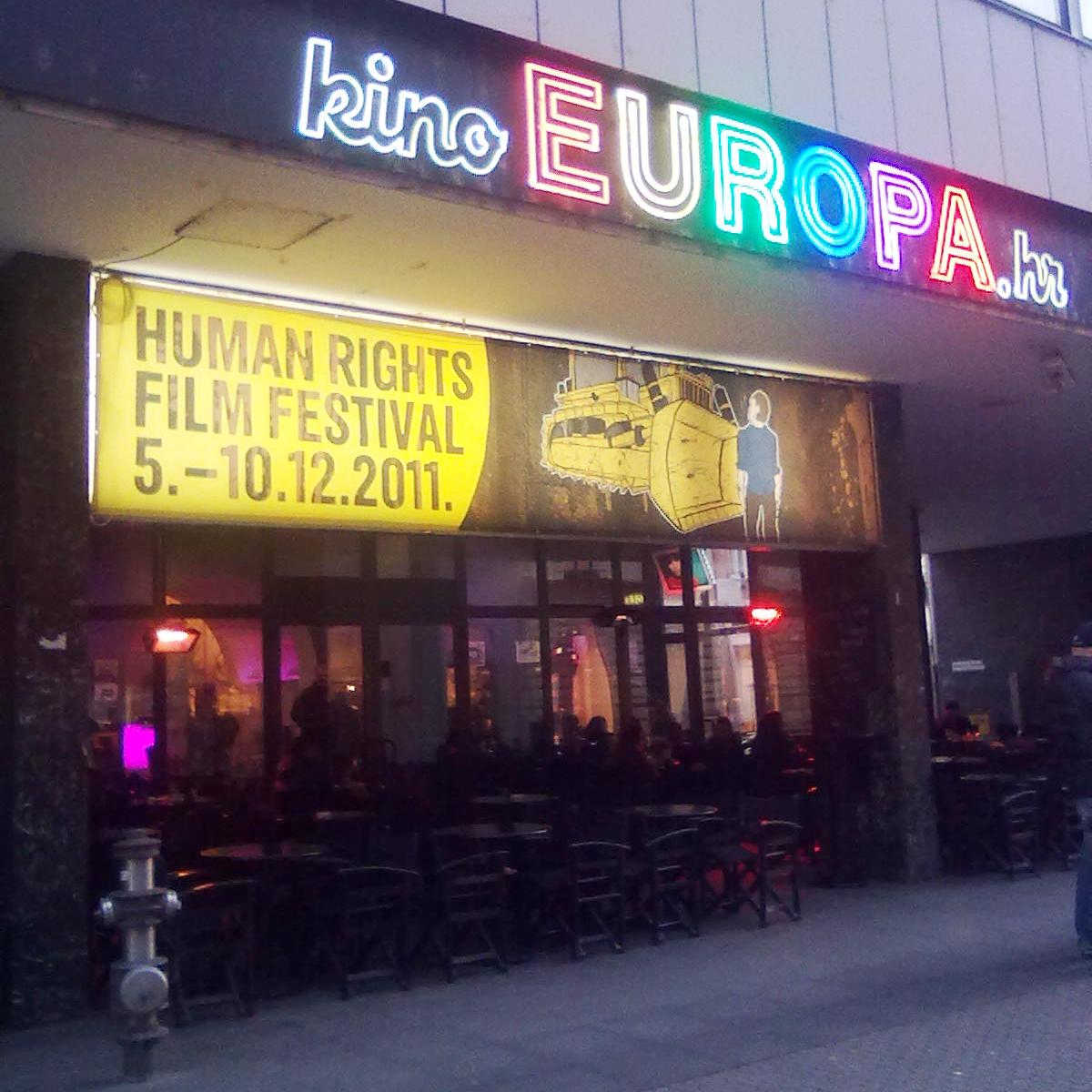