The Visual Course was launched in 2004 with the intention of promoting new and different approaches to (moving) image thinking. Our research into what the image is today – how it is created and how it circulates – is based on the concept and practice of “extended film”.

The course program consists of:

So far we have published: Proceedings of the Visual College, a monograph by Alexander Garcia-Düttmann on Visconti, and books by Jacques Rancier, Georges Didi-Huberman and Tom Keenan & Eyal Weizman, as well as occasional newspaper topics.

The program of the Visual Course was initiated by Tanja Vrvilo and Petar Milat. 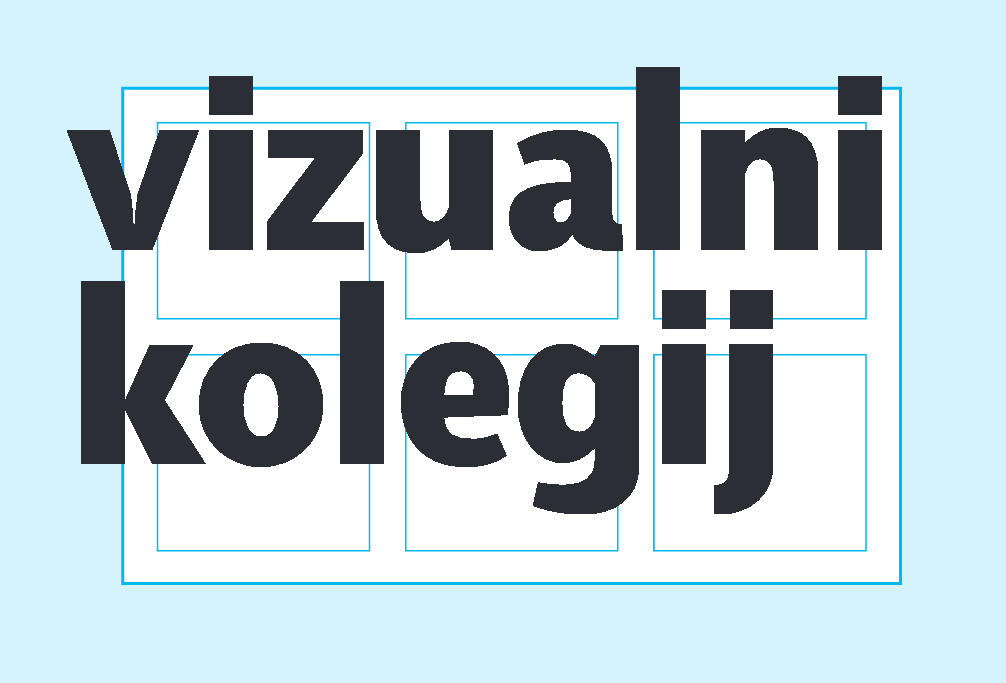